**Unfortunately, all our clubs are postponed until further notice.

Find out about all the many extra-curricular clubs we run.

Contact Mrs Wakefield or the school office for more details

Thank you professor Poopenstinkin! We've had so much fun 😊👍

Professor Poopenshtinken had travelled 25 hours straight out of Eastern Europe when he spotted the school in the area beside the road looming with powerful presence in the cool air. He saw young pupils, not very old, ten or eleven at most, rushing around with a look of excitement. It was clear they were here for Magical Maths...

The Professor steered himself toward the school, and down to the room where many energetic youngsters were already waiting. Week one of Magical Maths had begun, and here is the story of how it panned out...

After a few ground rules (like no pulling the Professor's hair), the children then rotated through our three cracking activities.

The Professor went through the genius training booklet with the children. All students were given a booklet to take home...let us know if you want us to send you another one... Students learned some of the Professor's techniques for calculating huge numbers. He took them through the squaring trick. This trick is not the easiest, but is super effective when pulled off well. With a bit of practice though your child will be the local genius on your street.

A super fun game that helps with speedy multiplication. We adapt the difficulty slightly depending on age. 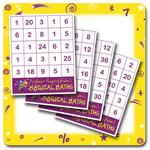 Fun and Games with Games Galore!

The final activity this week was all fun and games from our amazing 'Games Galore' activity pack.

We played a game called 'Heads and Tails'. It has data collection and strategic themes, and sparked lots of competition within the group. We eventually whittled it down to just a few who did super-good!

A MAGICALLY good first week had by all. We're all math'd out now, and the Professor's taking a rest at the Holiday Inn before his flight home tomorrow morning.

See you next week (rumour has it our world class detective is coming to visit),

P.S. - Our detective is called Stately Holmes - Stately's a relative of the famous Sherlock, and he has a reputation that's really building(!!) 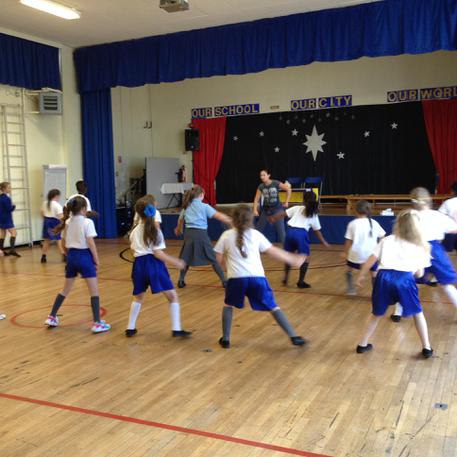 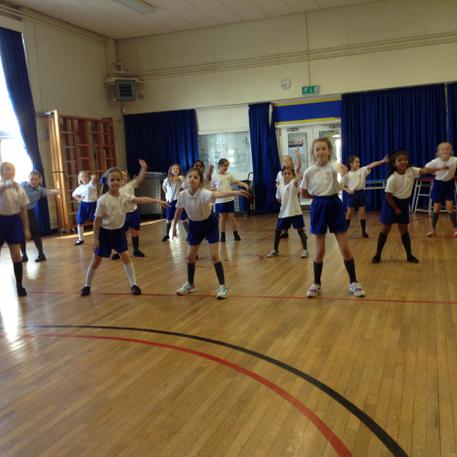